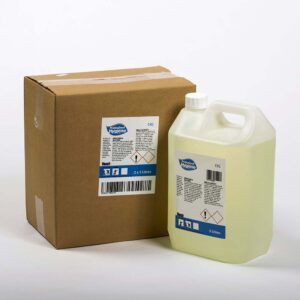 €9.15 (€11.25 incl. 23% VAT)
Thick Bleach is ideal for toilets and laundry applications. It sticks to vertical surfaces providing pro-longed action. Its proven formula is effective against a wide range of bacteria and viruses
Add to wishlist
Add to cart
Quick view 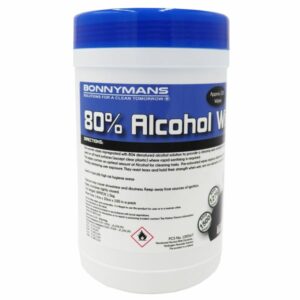 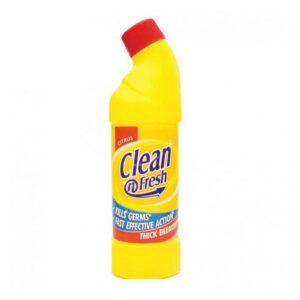 €1.50 (€1.85 incl. 23% VAT)
Thick bleach with germ kill properties for general use around the home and great toilet cleaning and Kills all known germs dead. The thick liquid, clings to surfaces for longer contact time, making it more effective. Leaves behind a pleasant Citrus fragrance.
Add to wishlist
Add to cart
Quick view 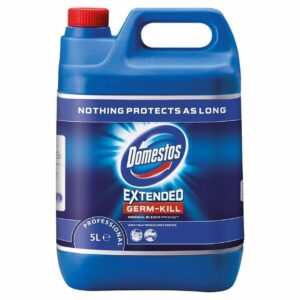 €7.80 (€9.59 incl. 23% VAT)
Domestos kills germs and bacteria's . Domestos Thick Bleach with anti-limescale active molecules sticks even below the waterline to remove stains and to help prevent the build-up of limescale for up to 3x longer than before.
Add to wishlist
Add to cart
Quick view 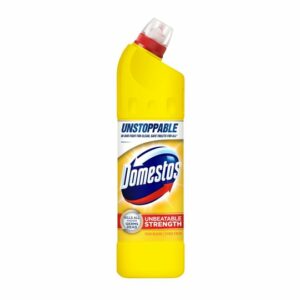 €2.65 (€3.26 incl. 23% VAT)
Domestos toilet bleach gives you the longest lasting protection from germs while helping to prevent the build-up of limescale, which is where germs multiply.
Add to wishlist
Add to cart
Quick view 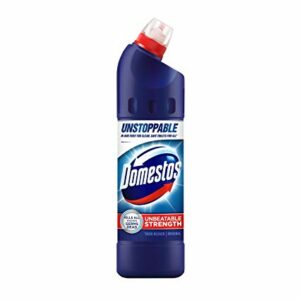 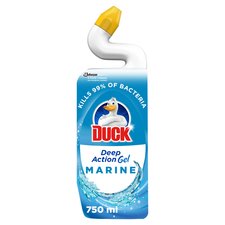 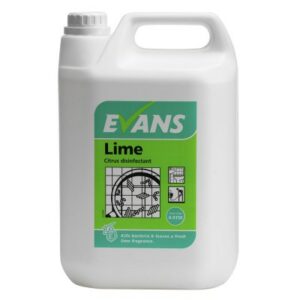 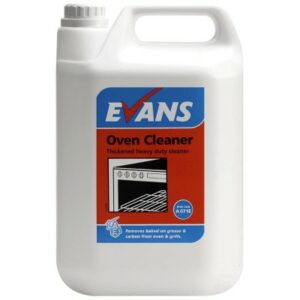 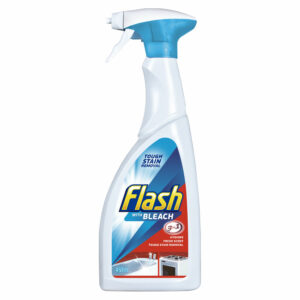 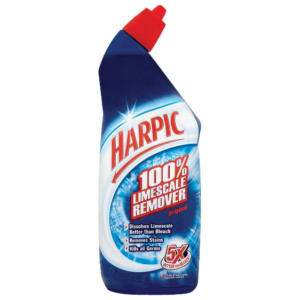 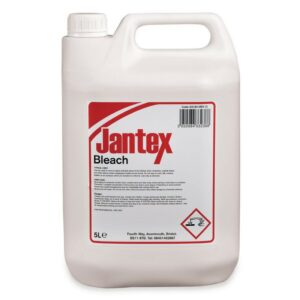 €3.99 (€4.91 incl. 23% VAT)
This efficient, powerful bleach is easy to pour and best suited to busy commercial washrooms, kitchens and cleaning areas which have a high footfall.
Add to wishlist
Add to cart
Quick view 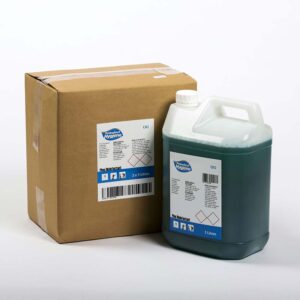 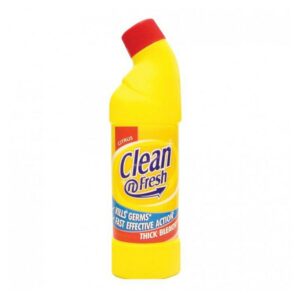 €1.54 (€1.89 incl. 23% VAT)
Thick Bleach has been formulated to kill germs and eliminate tough stains from around your home, leaving it clean and germ free.
Add to wishlist
Add to cart
Quick view

DISINFECTANTS & BLEACH is the generic name for any chemical product which is used industrially and domestically to remove color from a fabric or fiber or to clean or to remove stains in a process called bleaching.

Many DISINFECTANTS & BLEACH have broad spectrum bactericidal properties, making them useful for disinfecting and sterilizing and are used in swimming pool sanitation to control bacteria, viruses, and algae and in many places where sterile conditions are required.

They are also used in many industrial processes, notably in the bleaching of wood pulp.

Bleaches also have other minor uses like removing mildew, killing weeds, and increasing the longevity of cut flowers.

DISINFECTANTS & BLEACHes work by reacting with many colored organic compounds, such as natural pigments, and turning them into colorless ones.

While most bleaches are oxidizing agents (chemicals that can remove electrons from other molecules), some are reducing agents (that donate electrons).

Chlorine, a powerful oxidizer, is the active agent in many household bleaches.

Since pure chlorine is a toxic corrosive gas, these products usually contain hypochlorite, which releases chlorine when needed.

Oxidizing bleaching agents that do not contain chlorine are usually based on peroxides such as hydrogen peroxide, sodium percarbonate, and sodium perborate.

Reducing bleaches have niche uses, such as sulfur dioxide used to bleach wool, either as gas or from solutions of sodium dithionite – and sodium borohydride.

Bleaches generally react with many other organic substances besides the intended colored pigments, so they can weaken or damage natural materials like fibers, cloth, and leather, and intentionally applied dyes such as the indigo of denim.

For the same reason, ingestion of the products, breathing of the fumes, or contact with skin or eyes can cause health damage